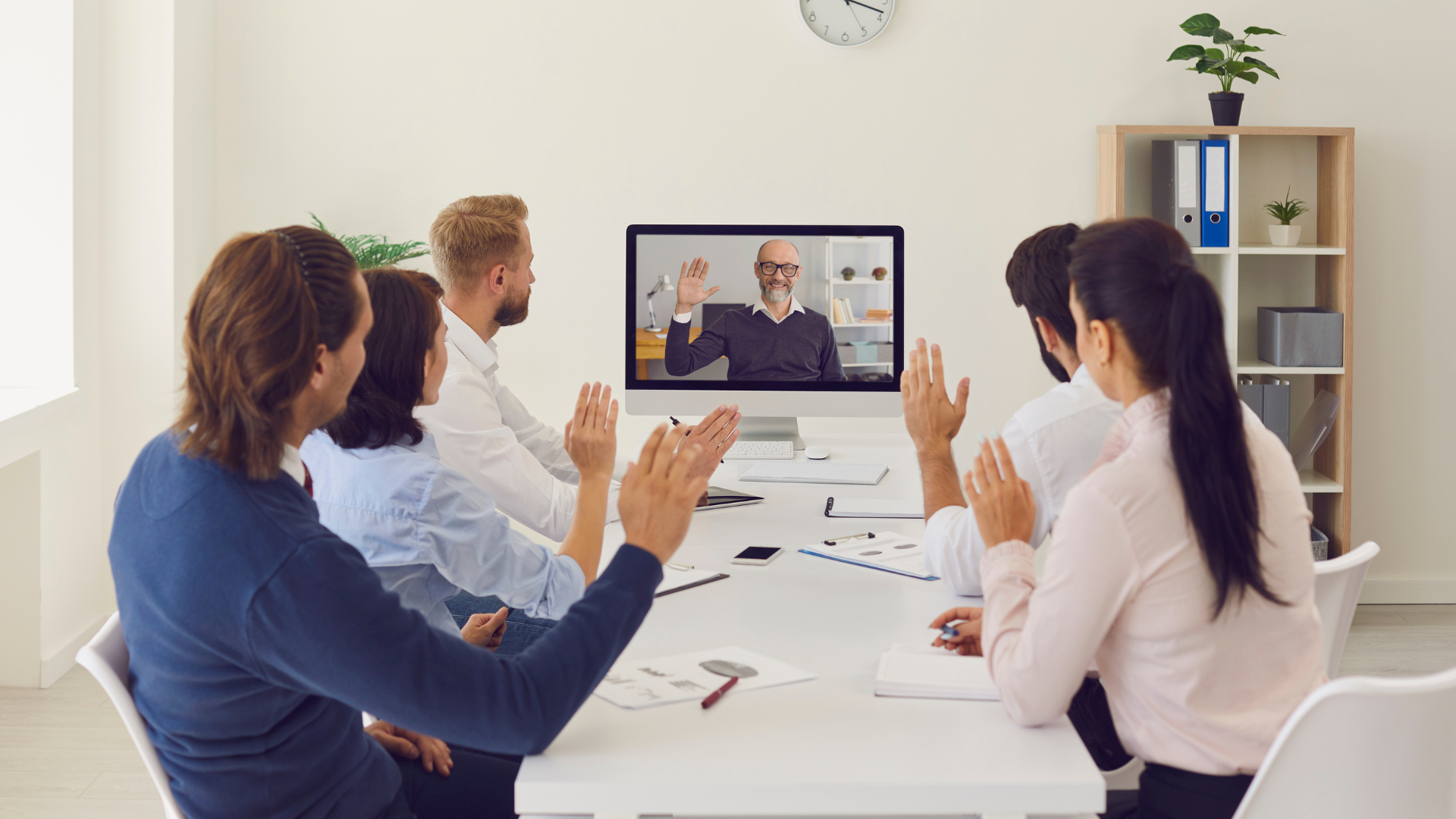 18 Nov Five Characteristics of CEOs That Excel at Their Jobs

Five Characteristics of CEOs, What characteristics would you choose to include if you had to condense the ideal attributes of a CEO to just five? Many people would say that leadership, self-assurance, and communication are crucial qualities for a CEO. Do they, however, make a good CEO?

A good CEO, on the other hand, is someone who can manage multiple important tasks while continuing to be regarded and trusted by others as a decision-maker, particularly by his or her coworkers and employees. You need those fewer tangible qualities to be present or to develop them in order to do this and maintain it. 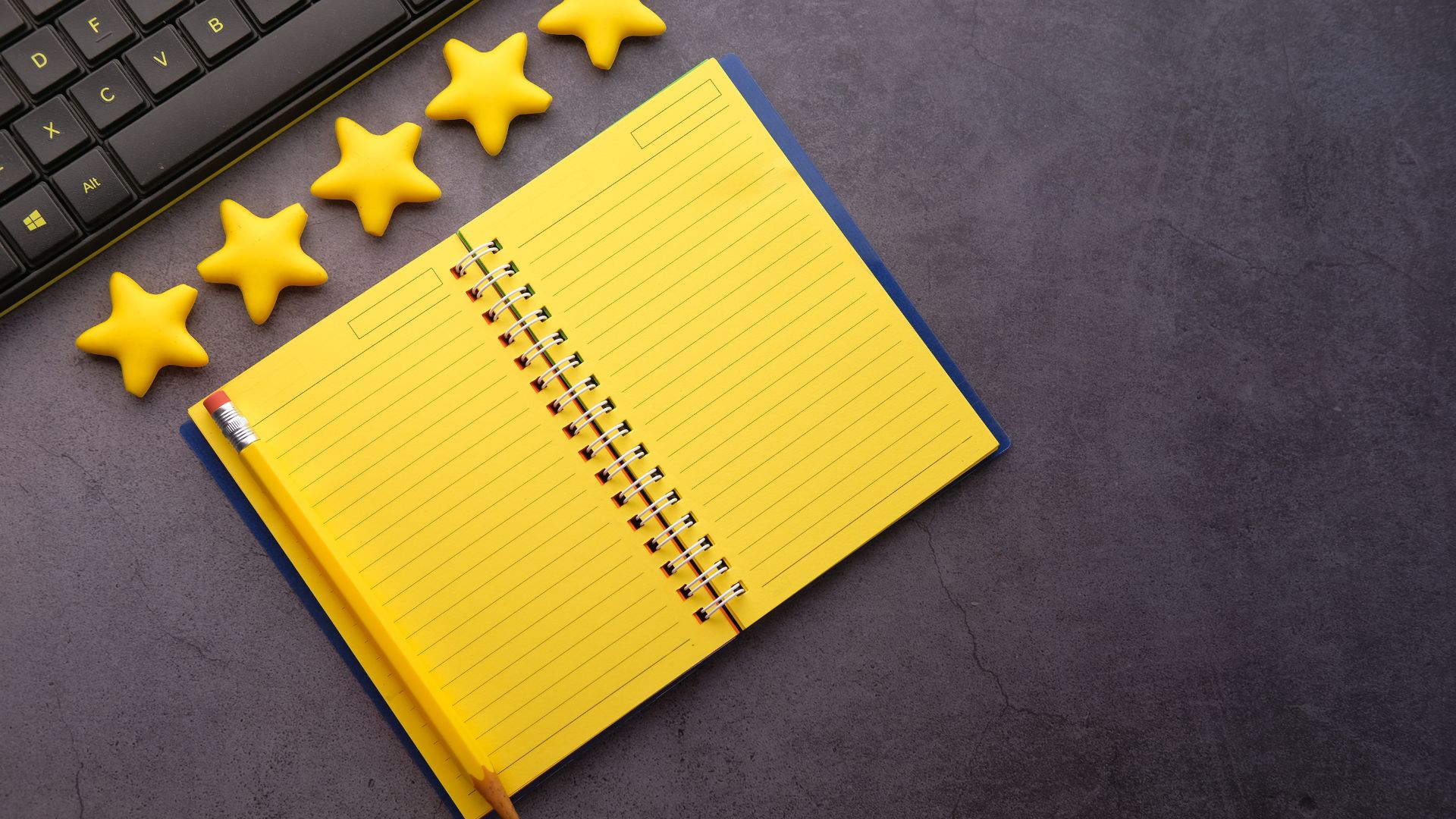 Here are 5 Characteristics of CEOs

Thinking critically about potential future plans and outcomes is what it means to have foresight. Each of us can benefit from having it in both our professional and personal lives. But it’s twice as significant for CEOs in particular. You typically have to deal with a lot of money, investors, and business activities at once, and you’re also in charge of guiding the organization in the appropriate way. One of the most significant Characteristics of CEOs is the capacity to predict what might occur in a few months or even years from now and plan for the potential results.

Just as in this case, it’s not about adjusting to the digital revolution or shifting markets. It’s also important to adjust to the environment you’re in, such as the board members’ frustration with declining revenue, any occasional controversies or conflicts, and more. To achieve buy-in from the right individuals at the right time, you must modify your plan. This would be a sign that you have one of the key Characteristics of CEOs.

No matter their position, a good employee must be dependable. But since we are all only human, sometimes we make poor decisions or make promises we can’t keep. The issue is that when CEOs engage in these actions, even infrequently, they run the risk of losing the respect of influential people (namely their employees and the board of directors). A CEO should make an effort to always be dependable because of this. It’s among the most crucial Characteristics of CEOs.

Being autonomous is a behaviour frequently linked to powerful individuals who make decisions on their own while observing everyone else from a watchtower. Smart CEOs know that in order to make the best strategic and personnel decisions, they frequently need the input of a large number of other people. The majority of CEOs are aware of how crucial it is to discuss your C-suite staff as well as lower-level employees.

One of a CEO’s traits, active listening, asking the correct questions, getting feedback, and frequently assigning work to colleagues are all part of this.

Not least among these qualities is decency, which can make you a better CEO. Building relationships with shareholders, investors, employees, and the general public constitutes a sizable portion of a CEO’s job. If you treat people with genuine decency and care, it will be much simpler for them to believe in you and your abilities to comprehend your goals and assist you in achieving them.

Of course, that doesn’t just refer to having moral character. It involves demonstrating empathy and understanding as well as being aware of how various things may affect your customers or the general public.

But a CEO’s success goes beyond a list of qualifications.

Our ranking of the most important traits for a CEO is by no means complete. Being an organization’s leader is a difficult position that requires a variety of talents. It’s crucial to ask for the feedback and guidance you require in order to develop all necessary CEO qualities.

Therefore, it is entirely up to you whether you want to succeed like Steve Jobs, Bill Gates, or Mark Zuckerberg. Learn about how to become a better CEO by studying examples of leadership to outdo and examples to avoid. And remember, the best CEOs are the ones people want to work with. With the five traits presented here, you’re well on your way to stimulating and holding your best employees and stakeholders.